Beauty filters are changing the way young girls see themselves

The most widespread use of augmented reality isn’t in gaming: it’s the face filters on social media. The result? A mass experiment on girls and young women.

How Do Photographs Reveal a History of Asian American Erasure? https://flip.it/A2Py8p

“A daguerreotype of a woman from the 1850s speaks to contested ideas of place, identity, and belonging—and offers urgent lessons for today.” 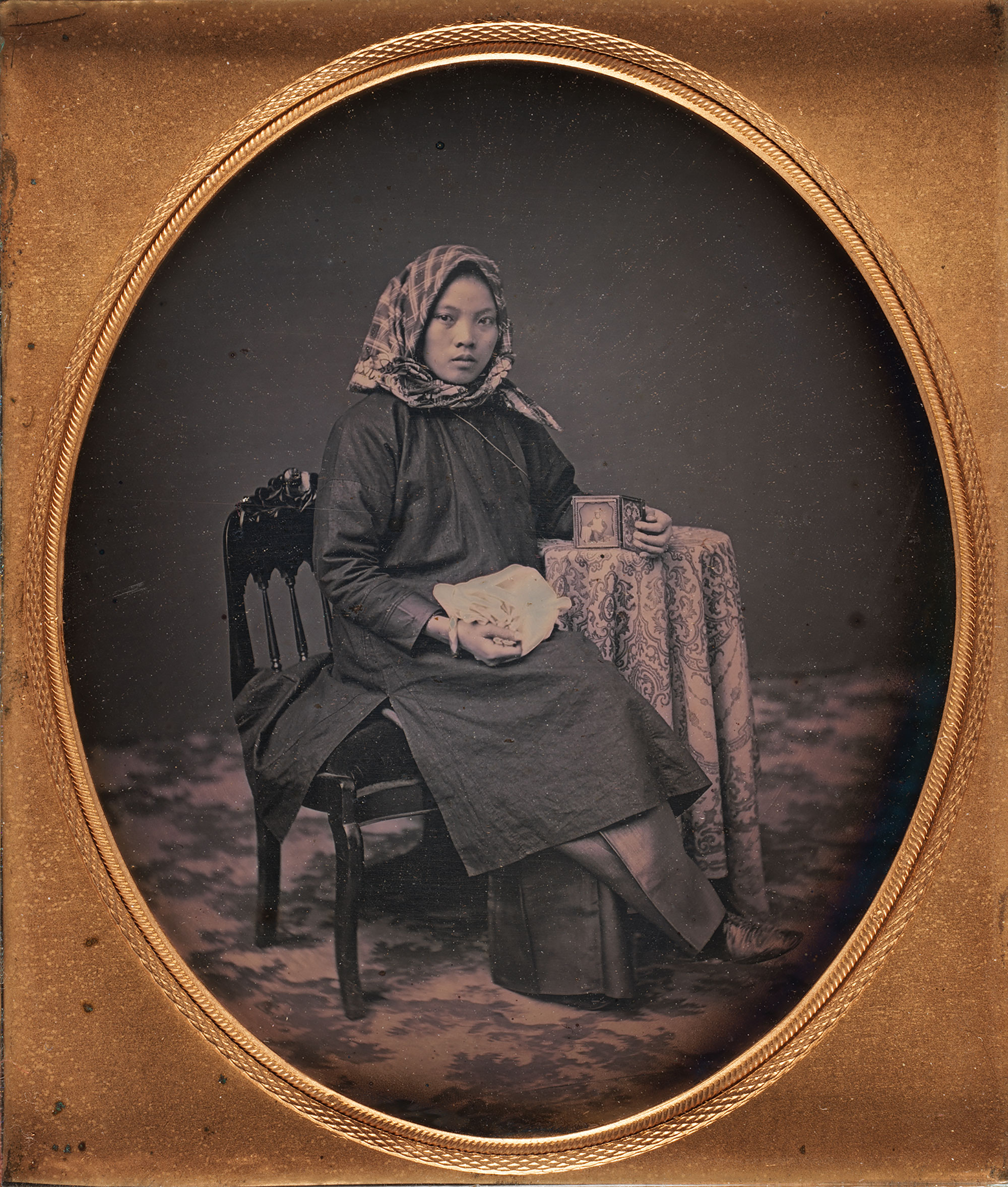 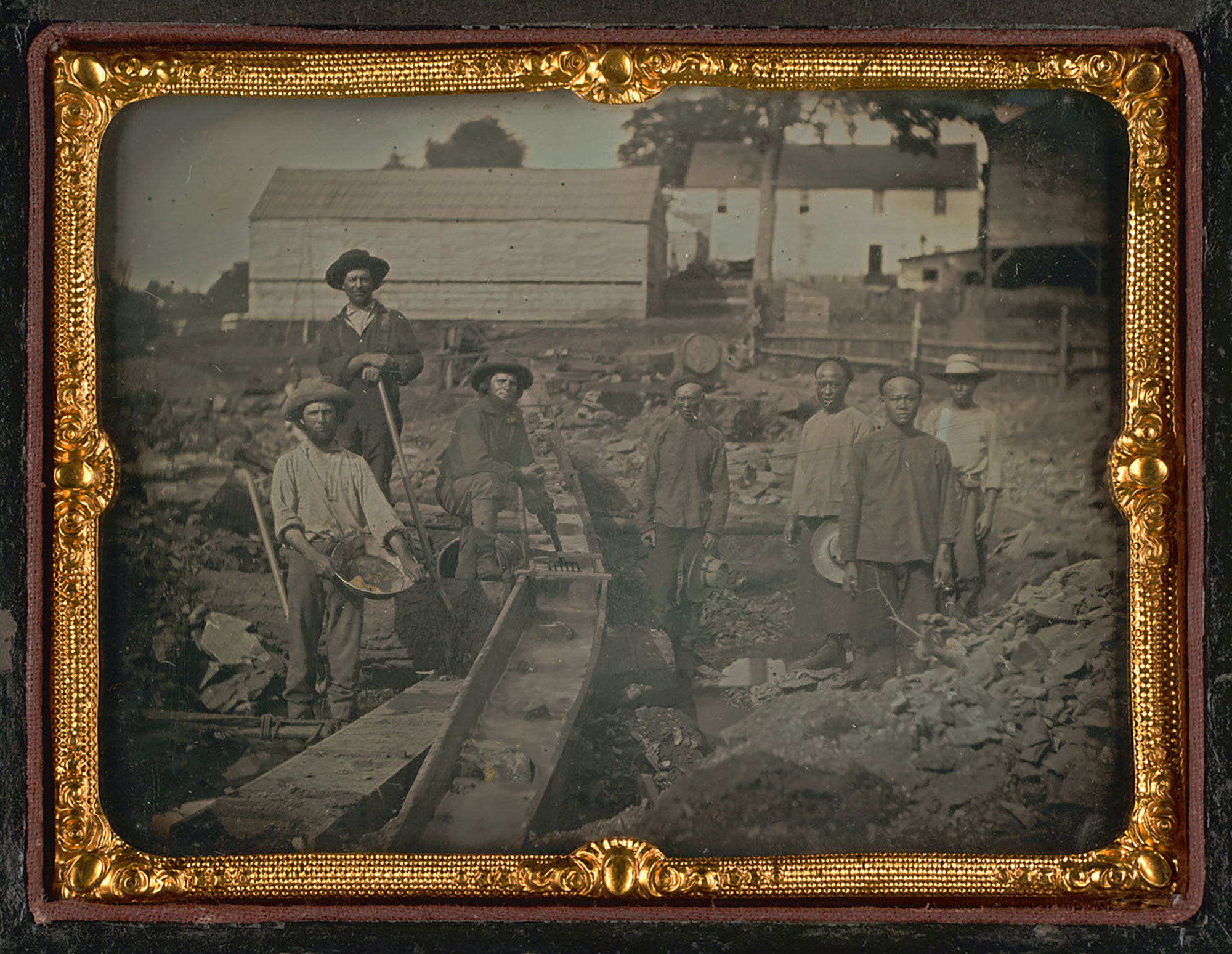 “The art historian Sarah Lewis writes that American citizenship has long been a project of vision and justice. The absence of photographs of the Chinese men and women who helped build California speaks to contested ideas of place, identity, and belonging that continue to shape our collective image of America today. The consequences of this erasure is clear: immigrants have experienced nearly a century of citizenship denied, and Asians who identify as American still live with a deep sense of not belonging. Though the Chinese Exclusion Act was officially repealed in 1943, when the US and China became World War II allies, stringent quotas for Chinese immigration remained in place until 1965. Many Gen X and millennial Asian Americans, myself included, are the first in their families born in America. How do we engage with the democratic ideals of American society when we don’t even see ourselves represented in it?”  – https://aperture.org/editorial/how-do-photographs-reveal-a-history-of-asian-american-erasure/

The power of color.

Female street photographers on their art: ‘It’s about being in the present’ https://flip.it/.CTJQP

Why a Vogue Cover Created an Uproar Over Kamala Harris

“How can portraits convey authority? For thousands of years, rulers and would-be rulers have used portraits to assert their legitimacy, proclaim their power, and solidify their authority. Portraits could be especially important for a sovereign whose actual right to rule was questionable or contested.” – Art Through Time: A Global View

Have fun reading insightful articles and cool tidbits about photography, culture and the world we live in. @ilonaphoto