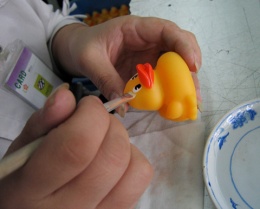 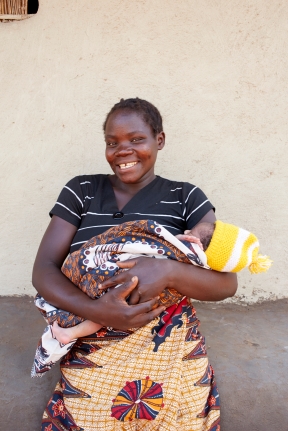 Reframing the debate around teenage motherhood

100 Cameras Were Given to the Homeless in London. Here’s What They Captured 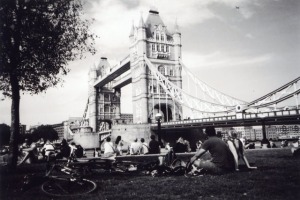 “In 2015, protests are no longer local, but global. Support can swell, from all corners of the earth and almost instantaneously. They’re mutual, interlinking, borrowing from and supporting each other. Never before has peaceful protest understood, appropriated and harnessed the power of photography.”

Stevon Statom walks in a protest march on West Florissant Avenue on Tuesday, Aug. 19, 2014 in Ferguson. Statom moved into an apartment at Canfield Green one week before Michael Brown was killed. “I’m trying to make a change in this world,” he said.
Photo by Robert Cohen, rcohen@post-dispatch.com

Coffin Beds and Penny Sleeps: An Exhibition on Victorian Homelessness 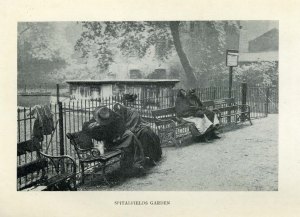 John Conn – Signs of the Homeless

Have fun reading insightful articles and cool tidbits about photography, culture and the world we live in. @ilonaphoto